Meet a Mariner. We put the Sea in Seattle! 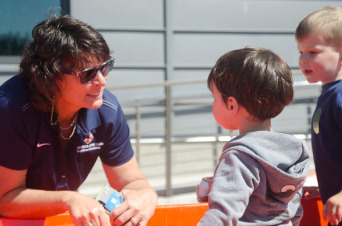 Stories of the Sea, Highliner at Fishermen’s Terminal.

100th anniversary of the Passage of the Jones Act by Washington’s own Sen. Wesley Jones

Sunday Sail at the Center for Wooden Boats

All events subject to change